Radiohead members Thom Yorke and Johnny Greenwood founded the Smile with drummer Tom Skinner during the COVID-19 lockdowns. The band later released their debut album ‘A Light For Attracting Attention’ on May 13, 2020, and they achieved critical acclaim. In a recent Twitter post, Porcupine Tree vocalist Steven Wilson also revealed his opinions regarding the record.

“My personal favorite album of 2022 is the Smile Band’s ‘A Light For Attracting Attention,’” said Wilson when asked about his favorite record. The musician later named other artists that caught his attention, “With new albums by Tears For Fears, Arcade Fire, and Arooj Aftab not too far behind.”

“This is with the usual caveat that I only heard a tiny percentage of all the albums released over the last 12 months,” the singer noted. He later asked his followers to recommend more albums so that he can continue discovering musicians, “So please feel free to tweet me others below, or movies and books for that matter. Personal recommendation is still how I discover most things!”

Many artists began working on different projects during the pandemic, with many recording albums, collaborating with other musicians, or focusing on visual shows. Meanwhile, Radiohead’s Yorke and Greenwood decided to form a band, and they made their surprise debut with a performance streamed by Glastonbury Festival in May 2021.

Following their debut, the band continued releasing singles and performing for their fans. The Smile dropped their highly anticipated debut album and began an international tour. Their most recent release was a live EP that came out in December 2022. Though it started as a lockdown project, the band members seem determined to carry on their ventures in the future as well. 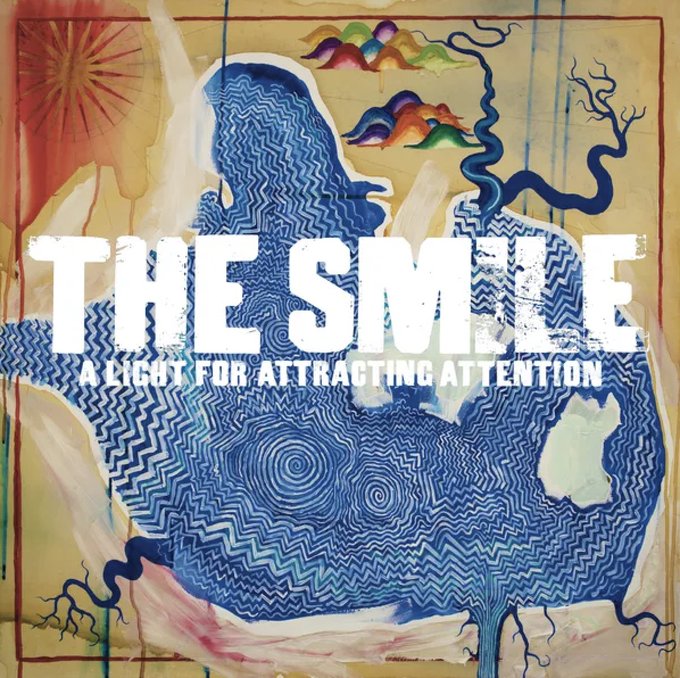 Read More
MMusic
Dolly Parton has recently announced a collaboration with Paul McCartney on her forthcoming album, which has made a…
MMusic
Sir Rod Stewart has today announced he will hit the road in 2023 performing two massive New Zealand…

Read More
MMusic
Tony Banks is best known for his work as the keyboard player in Genesis, the band in which…

Read More
MMusic
You probably know all about how Lindsey Buckingham and Stevie Nicks were recruited or, more preferably, invited into…
MMusic
While there can be many reasons for bands to consider calling their quits, old age and the subsequent…