Red Hot Chili Peppers have become the first rock band to have two No. 1 albums on the Billboard 200 Album chart in 17 years, with their companion pieces “Unlimited Love” and “Return of the Dream Canteen”.

The band that held the title previously was System of a Down, which topped the chart twice in 2005 with their albums “Mezmerize” and “Hypnotize”.

Both Chilis’ efforts have also made it to No. 1 on the Billboard Top Album Sales Chart, anchored on the strength of singles like “Tippa My Tongue” and “Eddie”.

You can check out the music video for the former below: 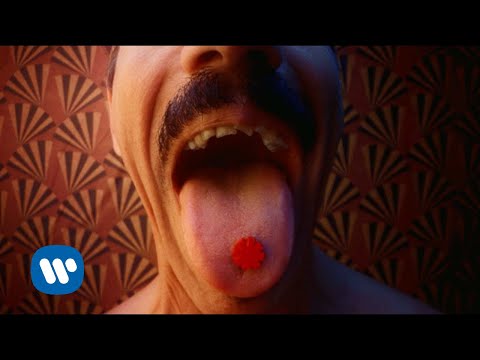 Sting’s One Wish About His Music Career

Read More
MMusic
Ozzy Osbourne has been thrilling metal fans for more than five decades, earning him the “Prince of Darkness.”…

Read More
MMusic
Recently, Roger Waters performed in Columbus as part of his “This Is Not A Drill” tour. Before performing…

Read More
MMusic
Paul McCartney has established himself as one of the music industry’s best. He formed the infamous Lennon-McCartney songwriting…