The guitar legend reportedly passed away on Tuesday (10 January) from Meningitis. He was 78.

Tributes, from some of guitar’s biggest names, have poured in for guitar legend Jeff Beck, who reportedly died earlier this week at the age of 76. The pioneering guitarist, who rose to prominence with 60s blues-rock trailblazers The Yardbirds, reportedly passed away on 10 January 2023 from meningitis.

Led Zeppelin’s Jimmy Page sang praises of Beck’s talents in a tribute shared to Instagram, “Jeff could channel music from the ethereal. His technique unique. His imaginations apparently limitless.”

“Jeff I will miss you along with your millions of fans. Jeff Beck Rest in Peace.”

David Gilmour wrote that he was “devastated” to learn the news of Beck’s passing, saying that his music “thrilled and inspired me and countless others for so many years.”

Ronnie Wood of The Rolling Stones thanked Beck for the period which he spent in the Jeff Beck Group “conquering America for the first time.”

“Now Jeff has gone, I feel like one of my band of brothers has left this world, and I’m going to dearly miss him,” Wood wrote. “Musically, we were breaking all the rules, it was fantastic, groundbreaking rock ’n’ roll! Listen to the incredible track Plynth in his honour. Jeff, I will always love you. God bless”

See more tributes from the guitar world below: 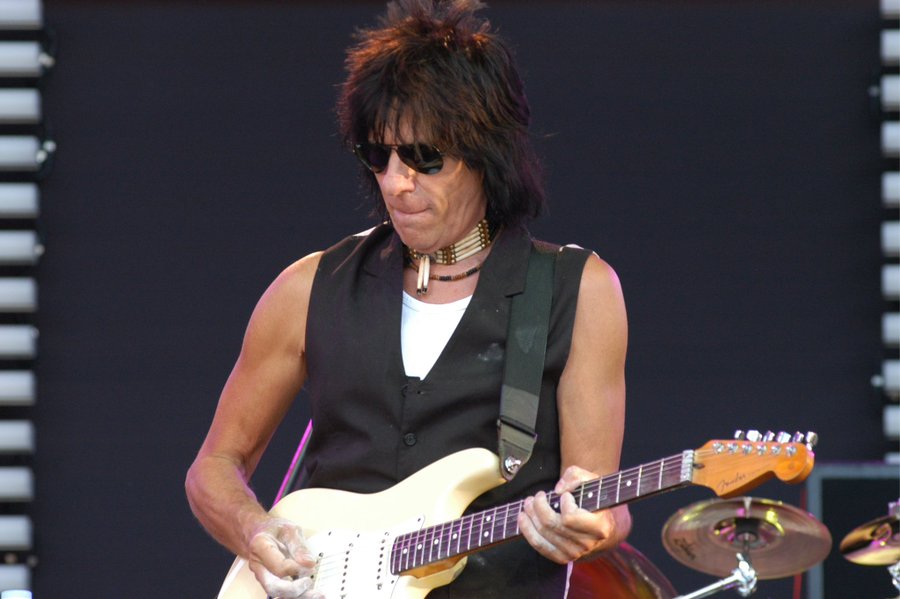 With the death of Jeff Beck we have lost a wonderful man and one of the greatest guitar players in the world. We will all miss him so much. pic.twitter.com/u8DYQrLNB7 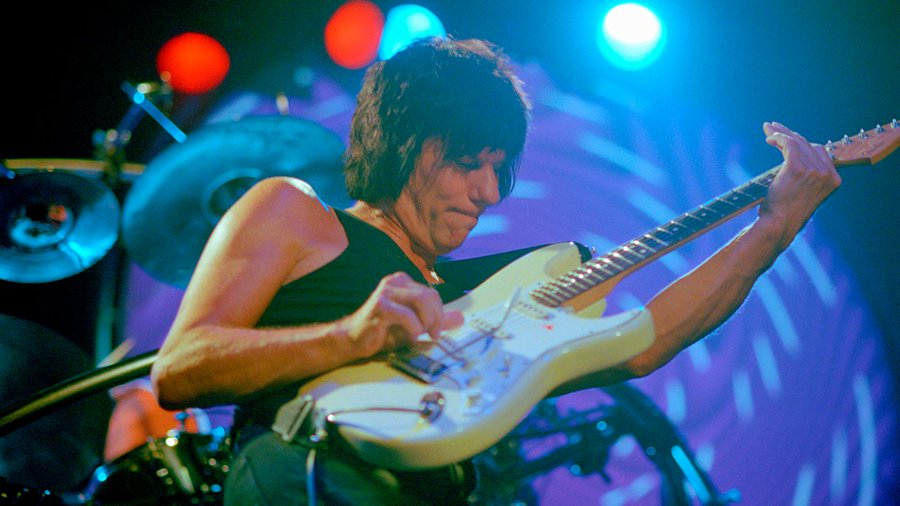 Three Lessons Olivia Newton-John Taught Me About Music – And Life

MMusic
Sir Rod Stewart has today announced he will hit the road in 2023 performing two massive New Zealand…
MMusic
Having an extravagant rider is essential to being a rock ‘n’ roll star, and Paul McCartney certainly pushes…
MMusic
John Lennon was never a man to mince his words, especially in the latter stages of his life.…

Read More
MMusic
Billy Gibbons’ catalog is filled with dreamy collabs. Yet, unfortunately, when a once-in-a-lifetime offer arrived from none other…

Read More
MMusic
Fronting a band might mean getting most of the spotlight, but behind closed doors, it’s not a one-person…

Read More
MMusic
Following the London premiere of ‘If These Walls Could Sing,’ Mary McCartney continues to unveil the movie’s story.…