‘Devastated’ Barry Gibb breaks silence on Olivia Newton-John’s death: ‘She was my sister’

The Bee Gees singer has spoken out about the untimely death of his friend Olivia Newton-John.

The Bee Gees star, who performed many times with Olivia, gave a statement referring to her as his ‘sister’.

Grease ‘Frenchy’ star Didi Conn shares touching final message from Olivia Newton-John
Olivia Newton-John’s incredible final act of charity before her death revealed
Barry, 75, accompanied his statement about the star with a photo of the pair singing together at a UNICEF gig in 1979.

Taking to his official Instagram account, Barry said: “I’m devastated by the loss of my dearest friend Olivia Newton-John.

“We lived through the same journey growing up in Australia and relishing every moment of it.

“We knew time was short and that time spent together was priceless.

“Olivia, you will always be my sister and we will meet again. Love and light, Barry ❤️”

There have been many moments between the duo caught on camera, with the pair collaborating many times. 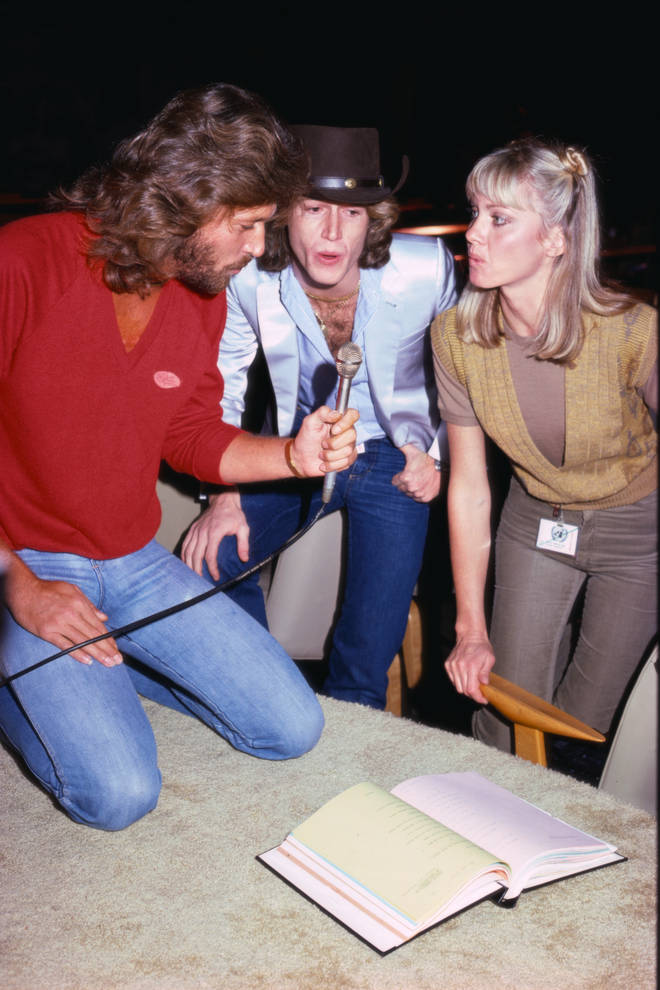 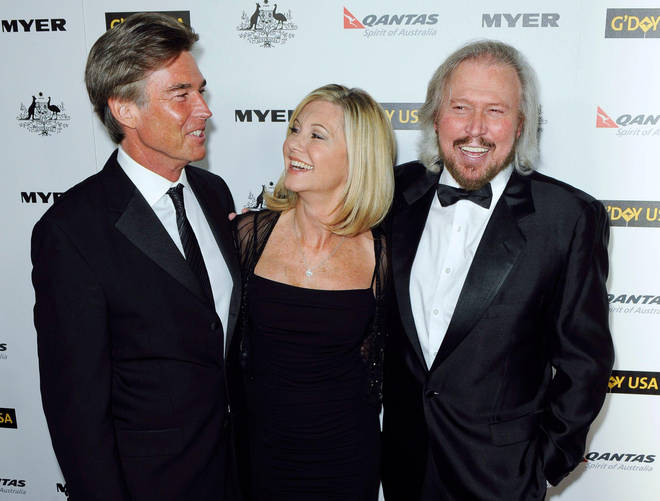 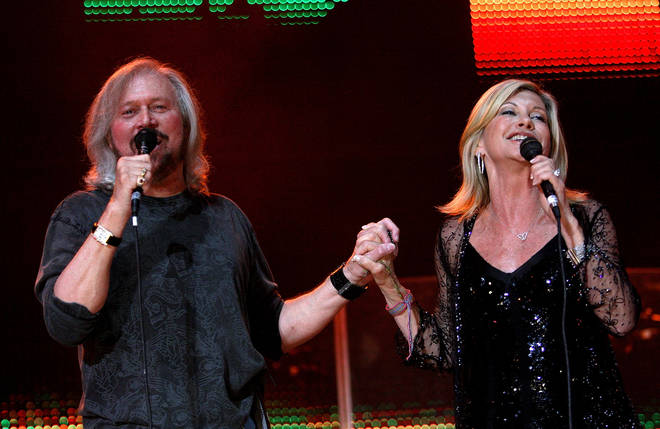 Watch Olivia Newton-John’s jaw-dropping final performance before her death
Olivia Newton-John: John Travolta leads tributes with emotional post about his Grease co-star
Olivia also duetted with Barry’s brother Andy Gibb in 1979, with the pair sitting opposite one other on high chairs for a stunningly heartfelt performance of the delicate Bee Gees song ‘Rest Your Love On Me’.

And back in 1978, Barry Gibb famously lead brother Robin and Maurice Gibb in a stunning rendition of the Bee Gees’ 1978 hit ‘Grease’ on stage in Las Vegas as Olivia sang along from the audience. 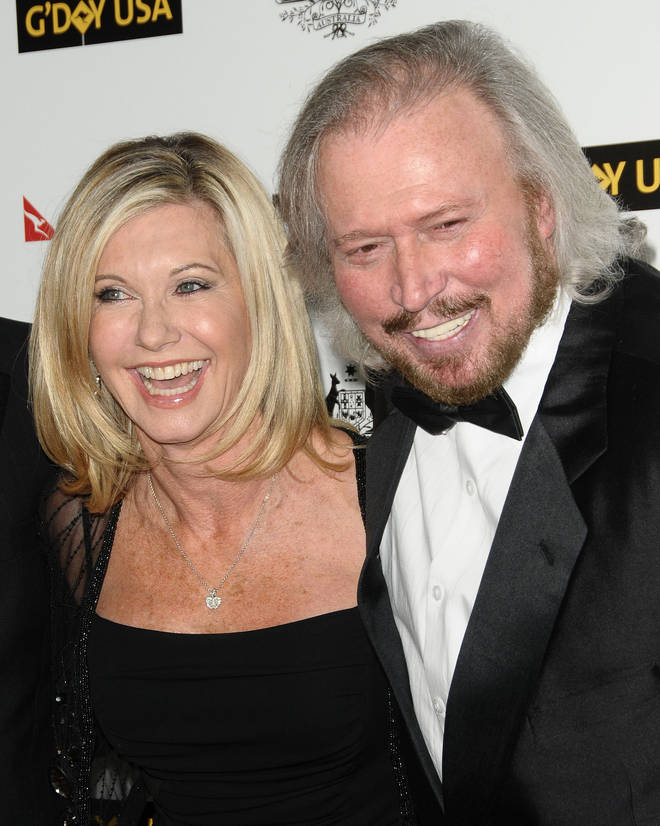 The devastating news of Olivia’s death was shared by her husband John Easterling, who told the world in a statement on August 8: “Dame Olivia Newton-John passed away peacefully at her ranch in Southern California this morning, surrounded by family and friends.

“We ask that everyone please respect the family’s privacy during this very difficult time.”

George Harrison 'hated' one Beatles song - and he wasn't alone

MMusic
Following his split from Jane Asher in 1968, Paul McCartney fell into the arms of the love of…

Read More
MMusic
Matt Bellamy has spoken about the heavier influences that appear on Muse‘s recent album ‘Will Of The People’.…
MMusic
Dream Theater singer James LaBrie and guitarist John Petrucci are two of the most respected musicians in the…
MMusic
After seven years of solely making Hollywood movies, Elvis Presley made a big music comeback with his 1968…
MMusic
Grease’s superstar Olivia Newton-John continues to serve the music community as an icon even months after her passing.…